TRIALS OF THE SAGE 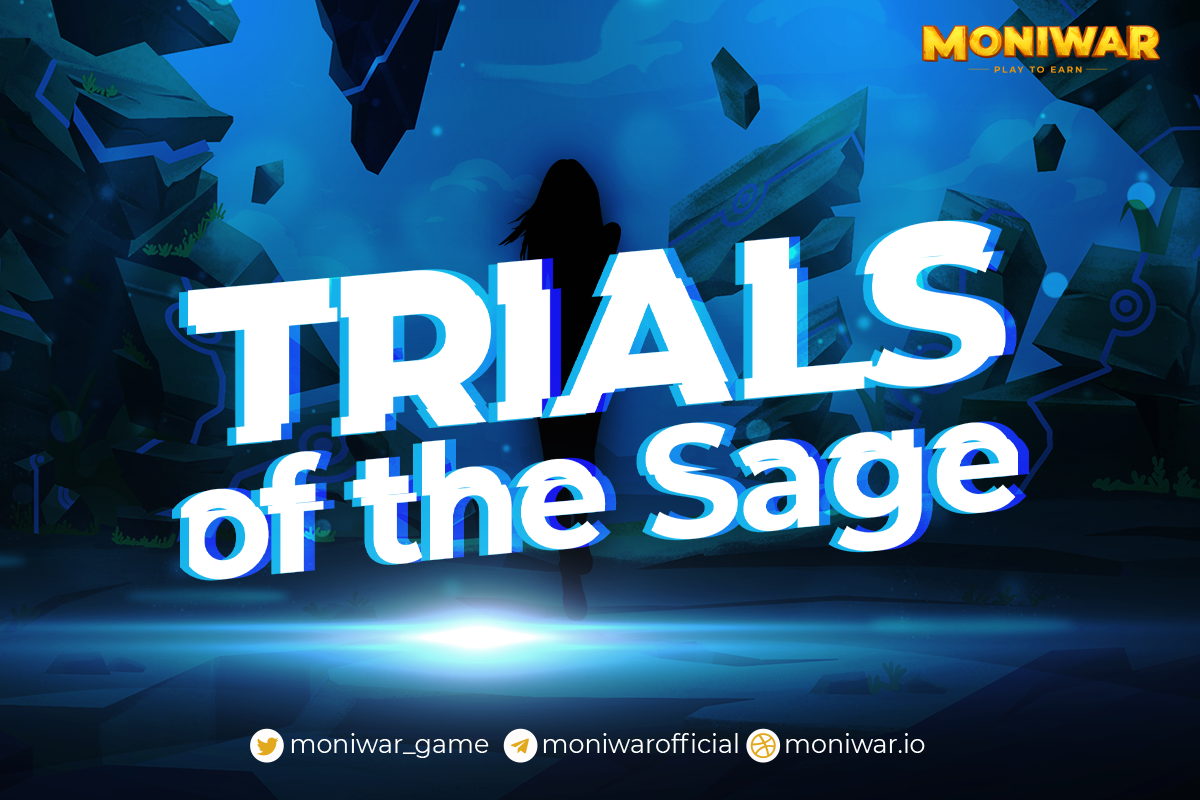 The royal family call this the "Trials of the Sage."

⚱️In the middle of the vast Simura desert covering a quarter of the territory west of Makaia is a giant tower. One can even see it lurking through the translucent sand on days with good enough weather. Many creatures attract by its mystique and came but can not return.

The races around it are rumor that Simura is no ordinary dessert but a mighty elemental creature from ancient times. No one knew about the true identity of the Simura desert or about the mysterious tower, but Lucas knew very well.

A History of Sage

🔥 In the old days, when power in Makaia was not concentrated in one person, Morox overcame all and became the first Demon King of Makaia with his strength and wisdom. Emilia the Sage, a half-demon with powerful magic and sagacity, is the tactician for Morox's army.

After Morox abdicate, she also left the Makaia dynasty and gradually disappear from the eyes of the world. Emilia the Sage used to live in that mysterious tower, which was once known as Avalon...

⏳ Thousands of years have passed, the reputation of Avalon and the Sage gradually become less known. But for members of the Makaia royal family, this was a familiar place. Emilia has create special challenges for future emperors right at this Avalon tower.

Before being officially accepted to the throne, the successors must pass the tests and prove themselves. The royal family called this the "Trials of the Sage." Now, Lucas & his army have reach the entrance to the Avalon tower, burning with ambition and ready to face any challenges ahead.
-----------
📌 Join Moniwar now: https://playtoearn.moniwar.io 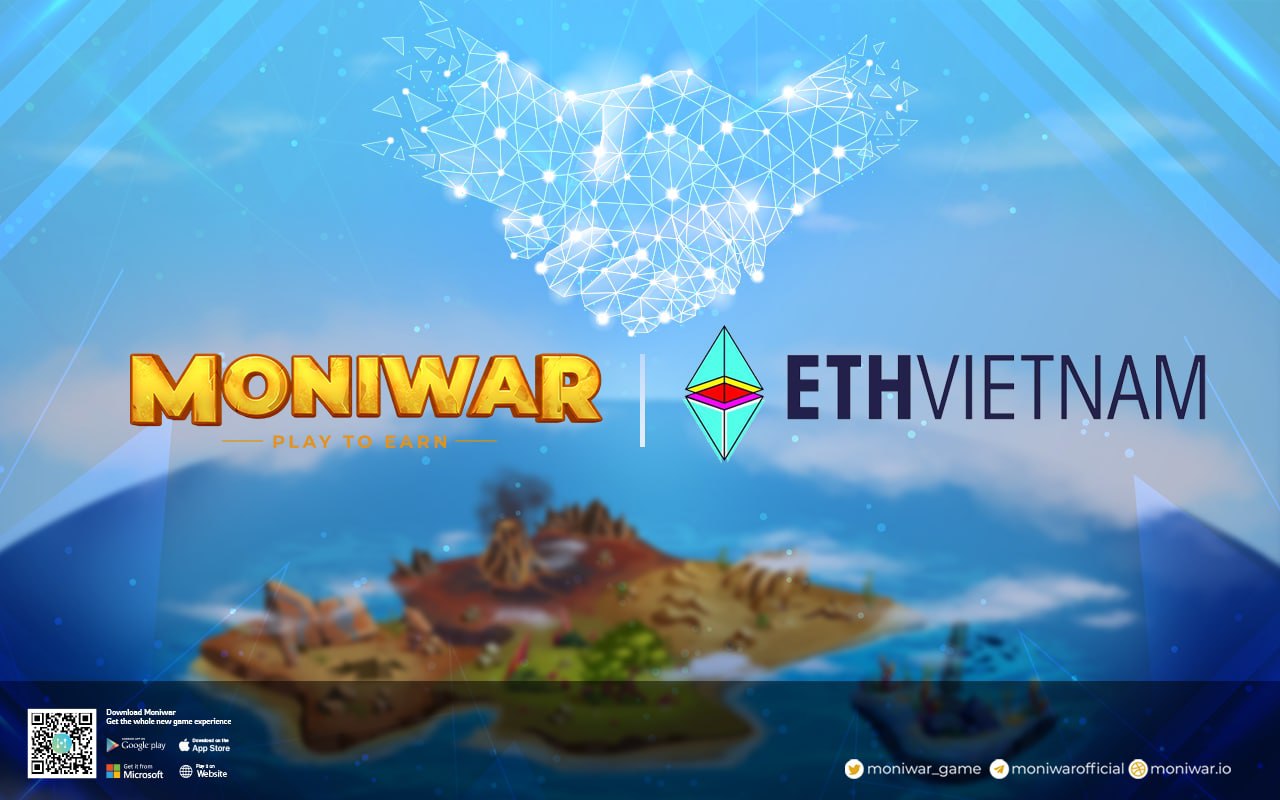 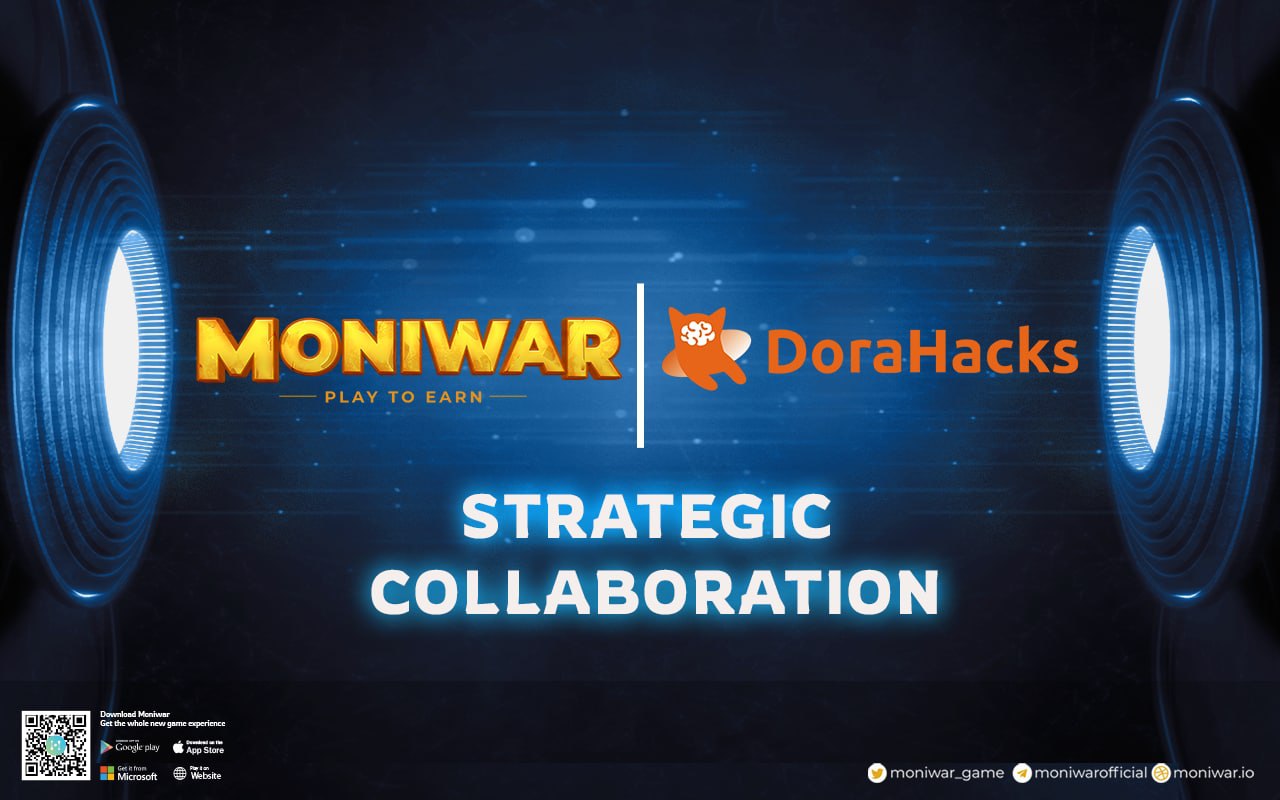 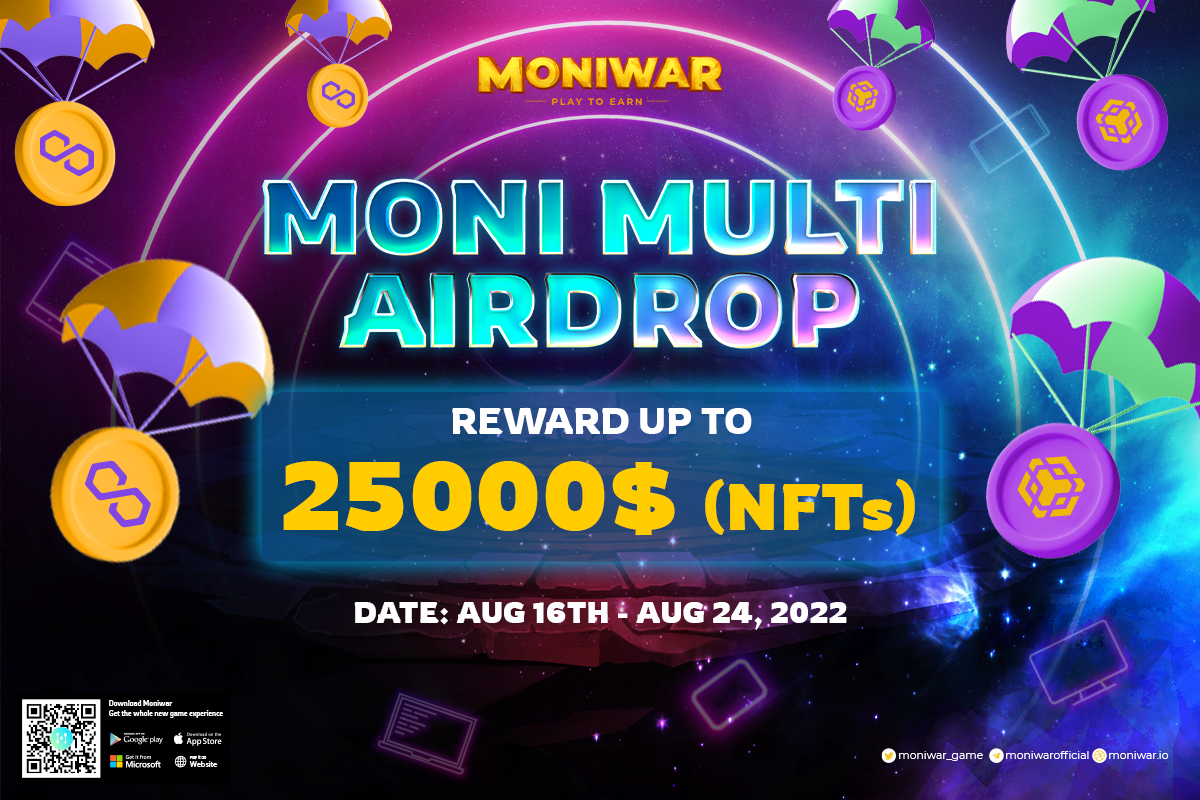