3 REASONS FOR BEING DEFEATED IN PVP – TIPS 2 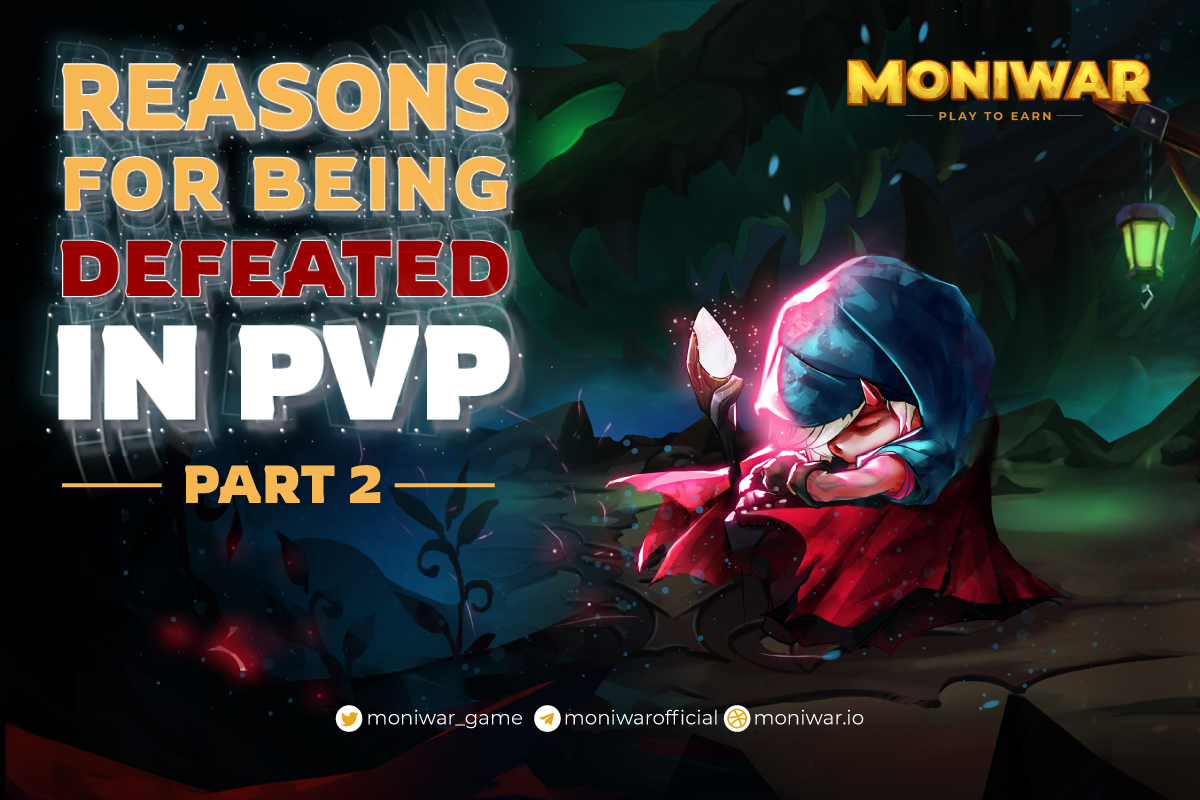 Part II. The nostalgia for a full "attractive" rage:

There is nothing more satisfying than being able to finish off an opponent in one step, and that can only happen when you combine attack and rage Runes. When an attack is combined with , it will deal double damage to the opponent, a very painful attack!

A power of rage bar on PVP mode

And accumulating a full rage bar is not easy, so it makes them even more valuable in a match. Trying to create an attack with  is great, but it is also a double-edged sword because there are quite a few players who regret them on PVP mode.

Meaning when you have a full rage bar, you are on your turn and have a chance to attack your opponent through the Attack Rune but your opponent is on the defensive in turn, this is when many player chooses to ignore this opportunity, even many subsequent turns if faced with a similar situation, and this is no different than you are telling the opponent to say: "Rune attacks, hit me".

Do not regret them, creating a powerful attack does not necessarily bring you instant victory, you can attack in small waves or use Pet's skills when enough mana. It would be a much wiser step, remember that Moniwar is a Puzzle game full of strategy, the combination of Runes is very important in bringing the final victory, don't focus too much on one type in PVP mode.

📌 Learn more about Moniwar at: 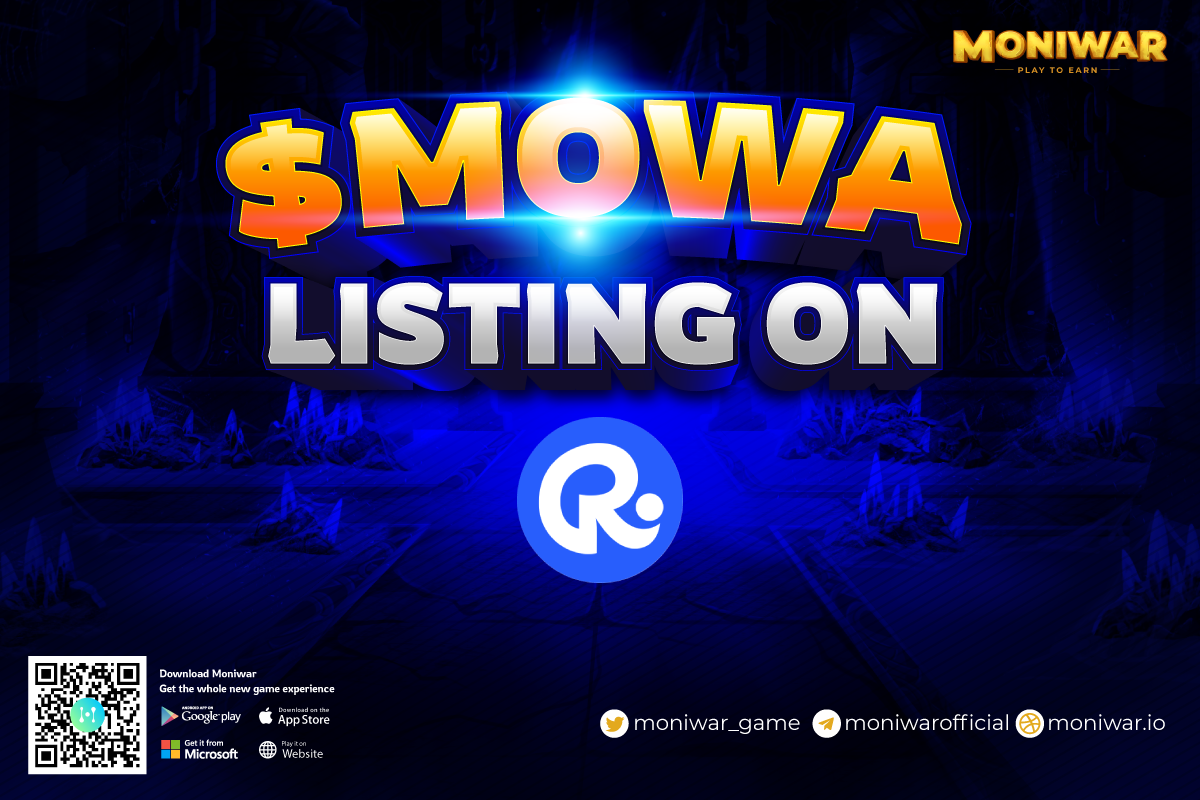 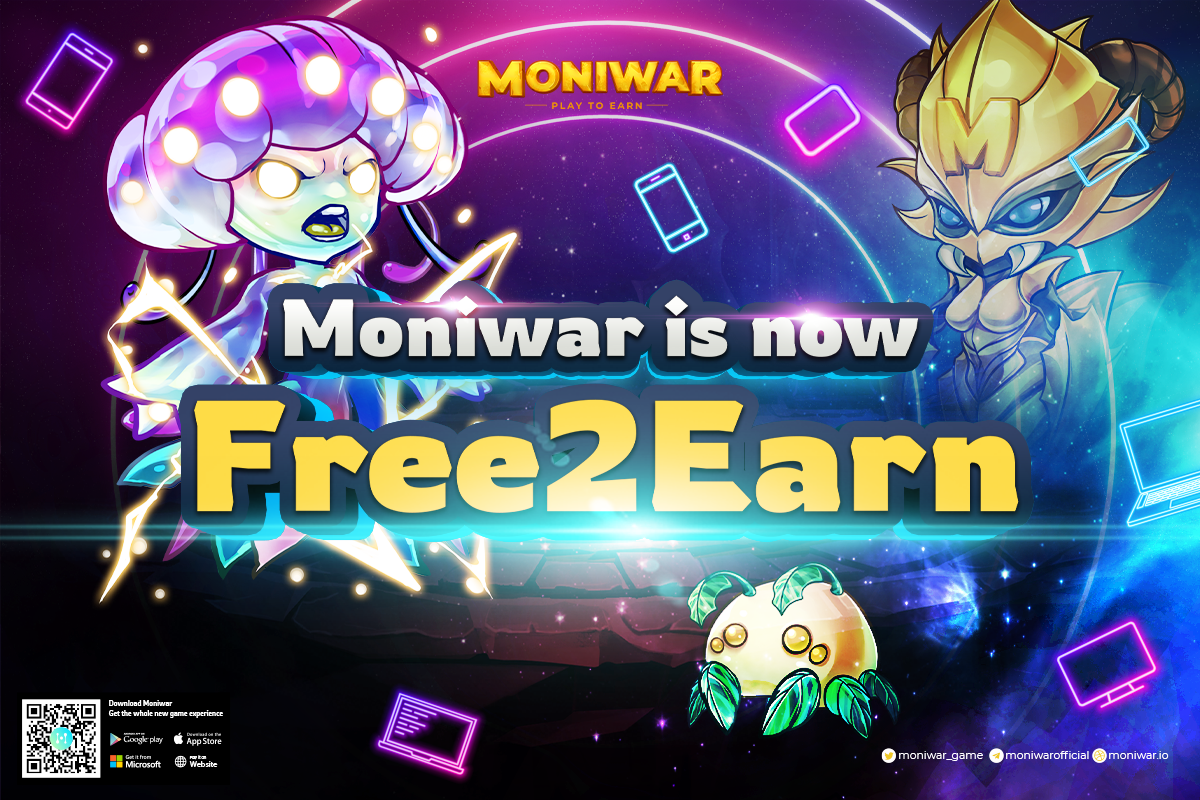 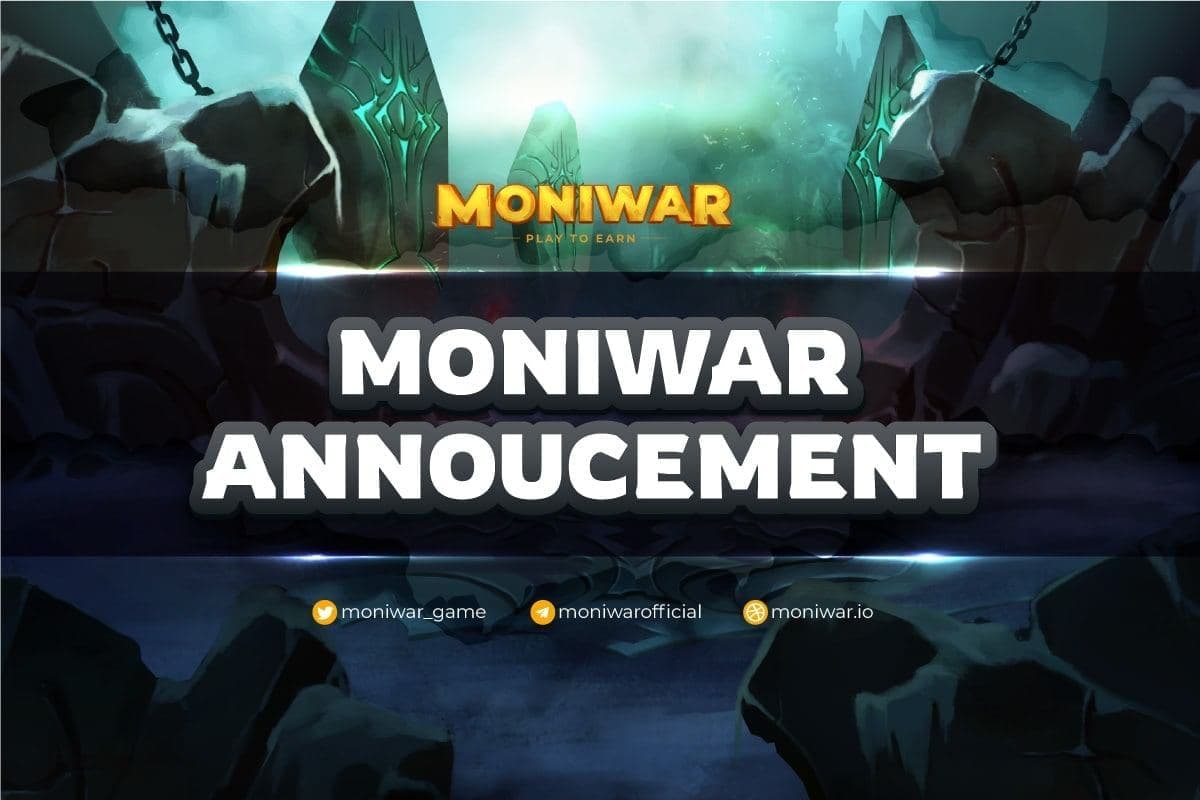 ANNOUNCEMENT OF CEASING TRANSACTION ON MEXC