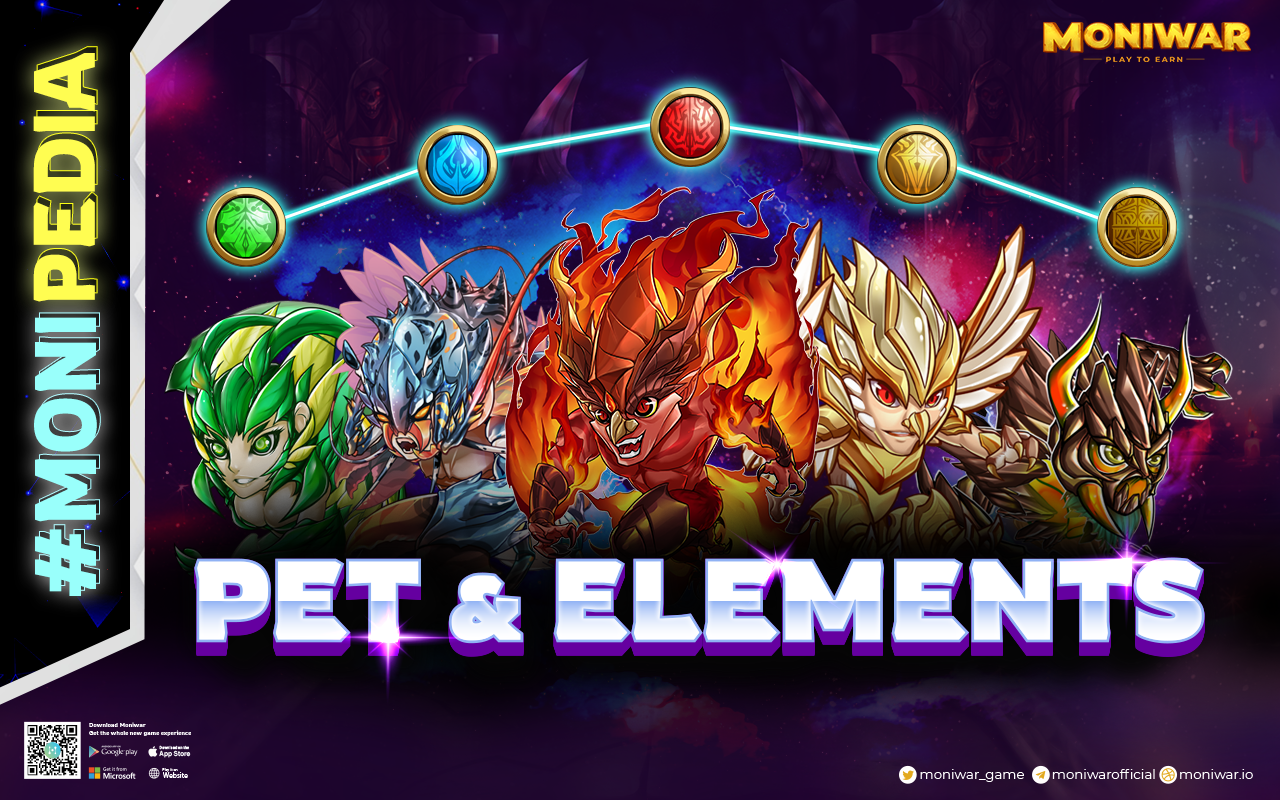 ⚔ Pet is the most important NFT in Moniwar. They are creatures that inhabit the world of Moniwar, and are also servants on your path of vengeance.

Pet is divided into 5 big elements, but you only need to own 1 Pet to experience all the features of Moniwar. So let's find out about Pet's elements in this #Monipedia article!

Each pet has its own stat. Usually, pets with the same rarity (number of stars) and the same elements will have similar stats. You can check the meaning of each stat here.

Remember that the characteristics of the elements will become more conspicuous as you upgrade the Pet to higher levels.

Well that’s all for today. Which pet element suits you best? Go to the marketplace and choose 1 for yourself! 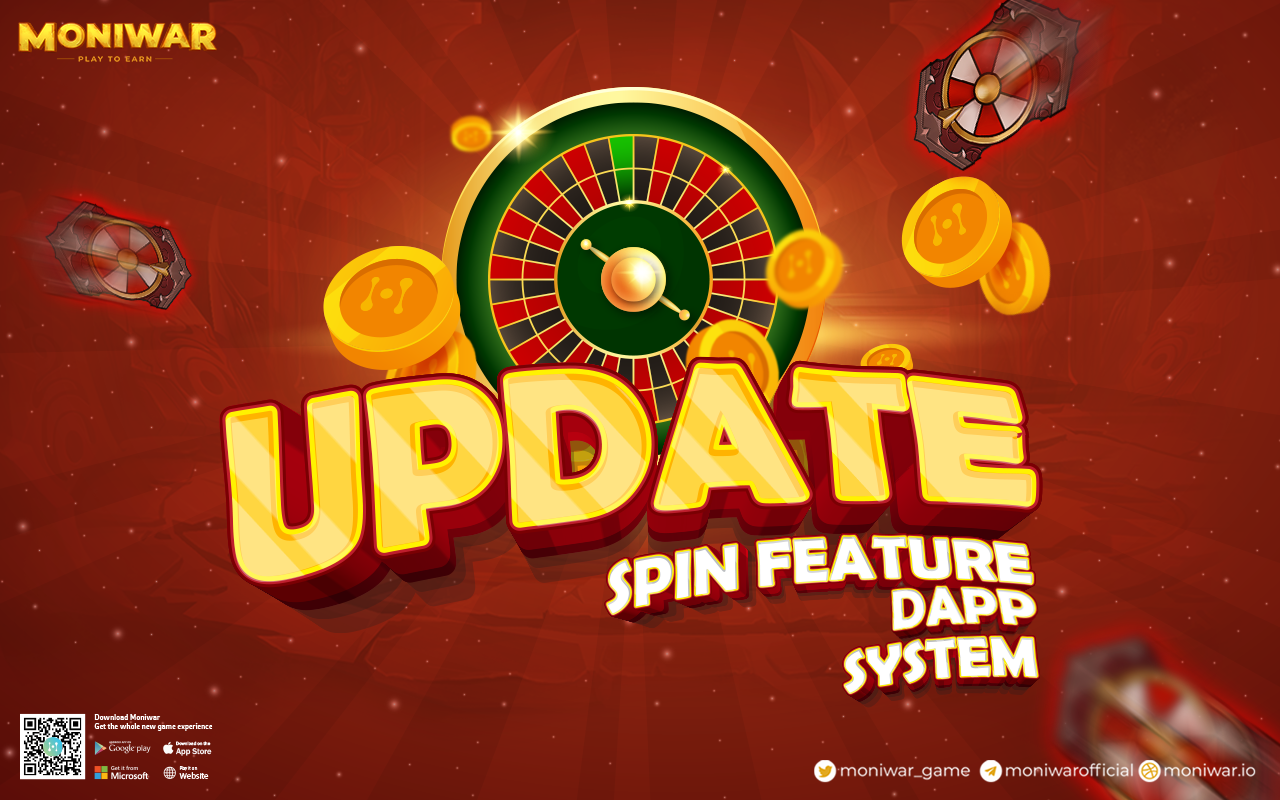 THE UPDATE IS ON TOMORROW!! 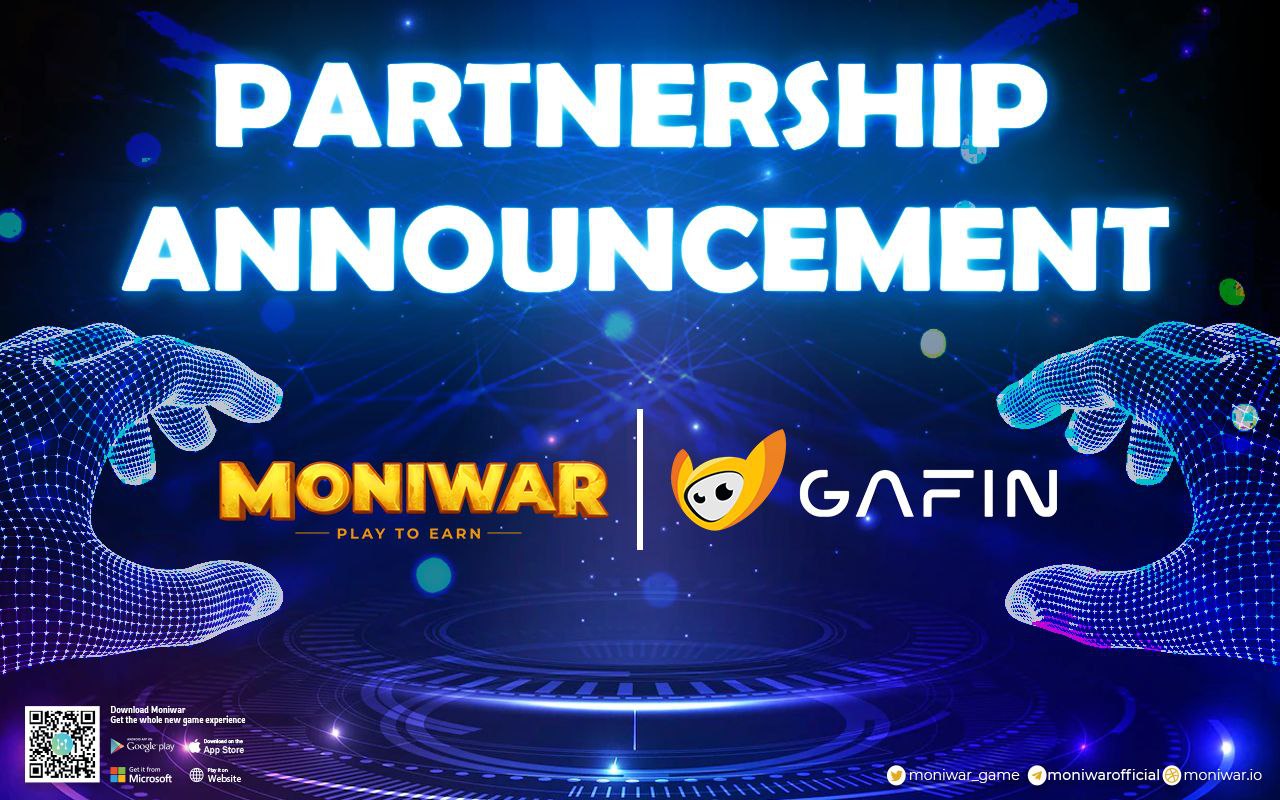 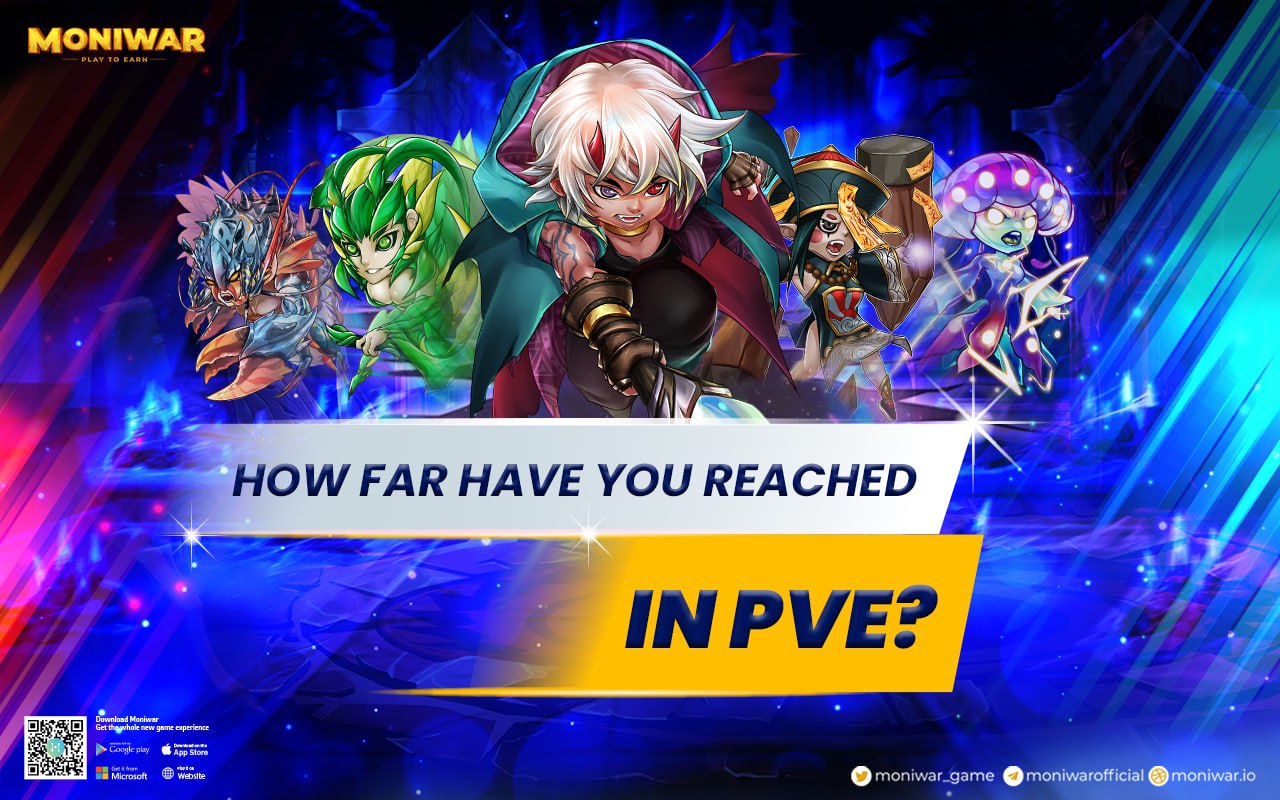 HOW FAR HAVE YOU REACHED IN PVE?