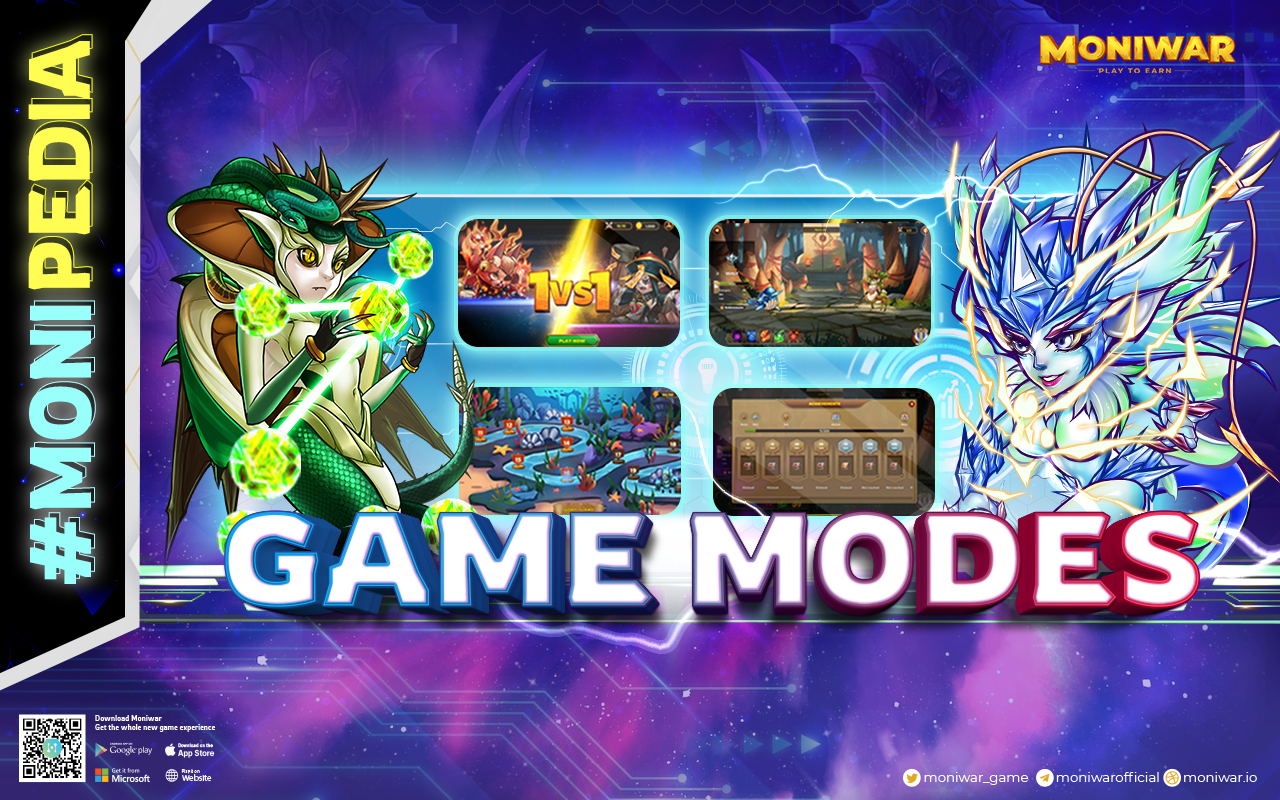 😎 With a novel battle system and a pet-collecting mechanism through NFTs, Moniwar is an interesting experience for even traditional gamers. But not just that, the game also has many different game modes, constantly challenging the player's skills.

In this #Monipedia article, let's learn about the game modes!

You and your pets will travel through the lands in Moniwar. There is a boss in each land. Challenge mighty bosses and their underlings for valuable rewards. The higher the map, the bigger the rewards!

Currently, this is also the only game mode that allows you to team up with other players. Let's form a team to pass the stage if you find it difficult.

This is a 1 vs 1 competition format that takes place in 6 days, from Monday to Saturday every week. At the end of each tournament, Moniwar will calculate pvp points and award the qualified participants:

The best player will receive a prize of up to 500 MOWA tokens and many valuable Upgrading Gems!

There are 5 plays per day. Players will go solo with the BOT pet and receive rewards based on the number of wins (loss without penalty). What makes PVE different is that BOT has many different AIs, requiring players to change tactics constantly.

In addition, PVP is appealing due to its 3 reward mechanisms:

This is the first room in Emilia The Sage's series of trials. Face the immortal Big Fiery and try to survive as long as you can. You will be ranked & rewarded based on your total playing time. The longer you fight, the more gifts you will get!

🤗 The game modes in Moniwar are quite easy to understand, but achieving high rankings is not easy at all. Keep playing to sharpen your skills, and don't forget to upgrade your Pet to have the power to surpass other players! 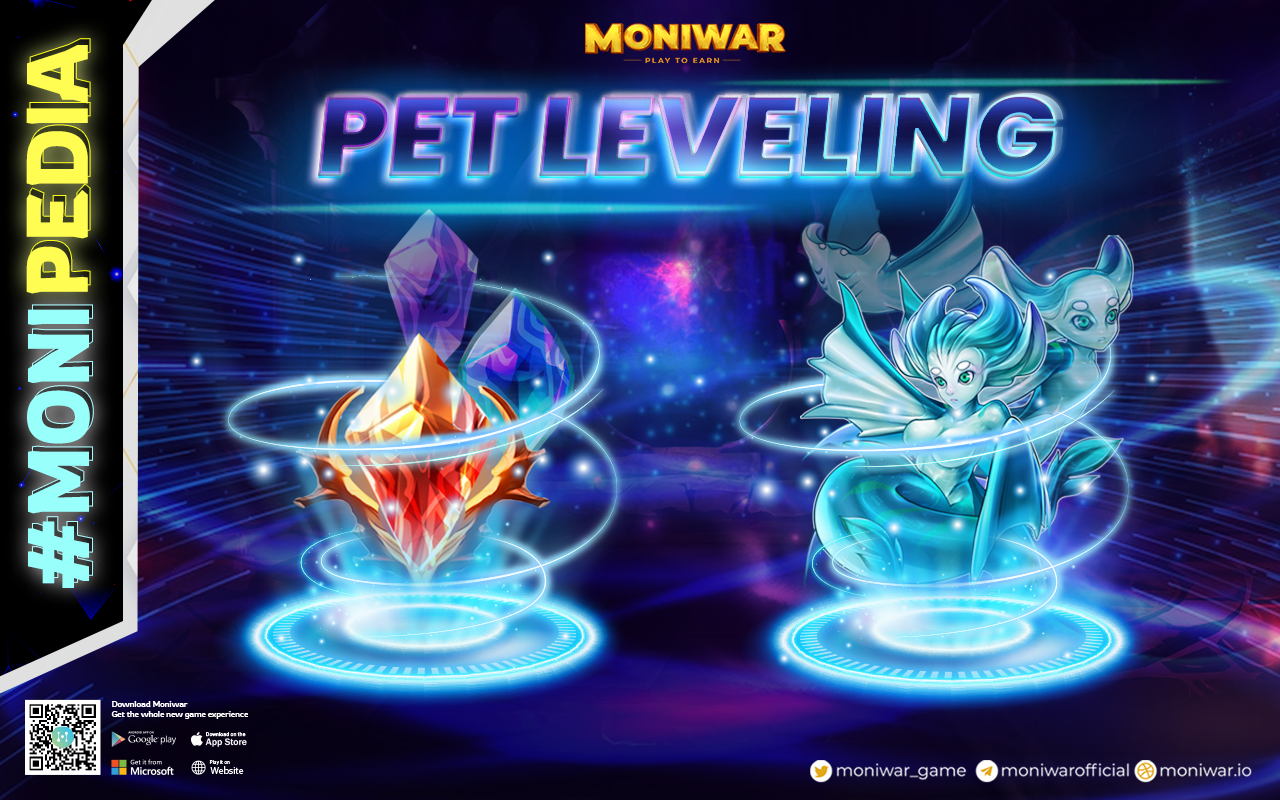 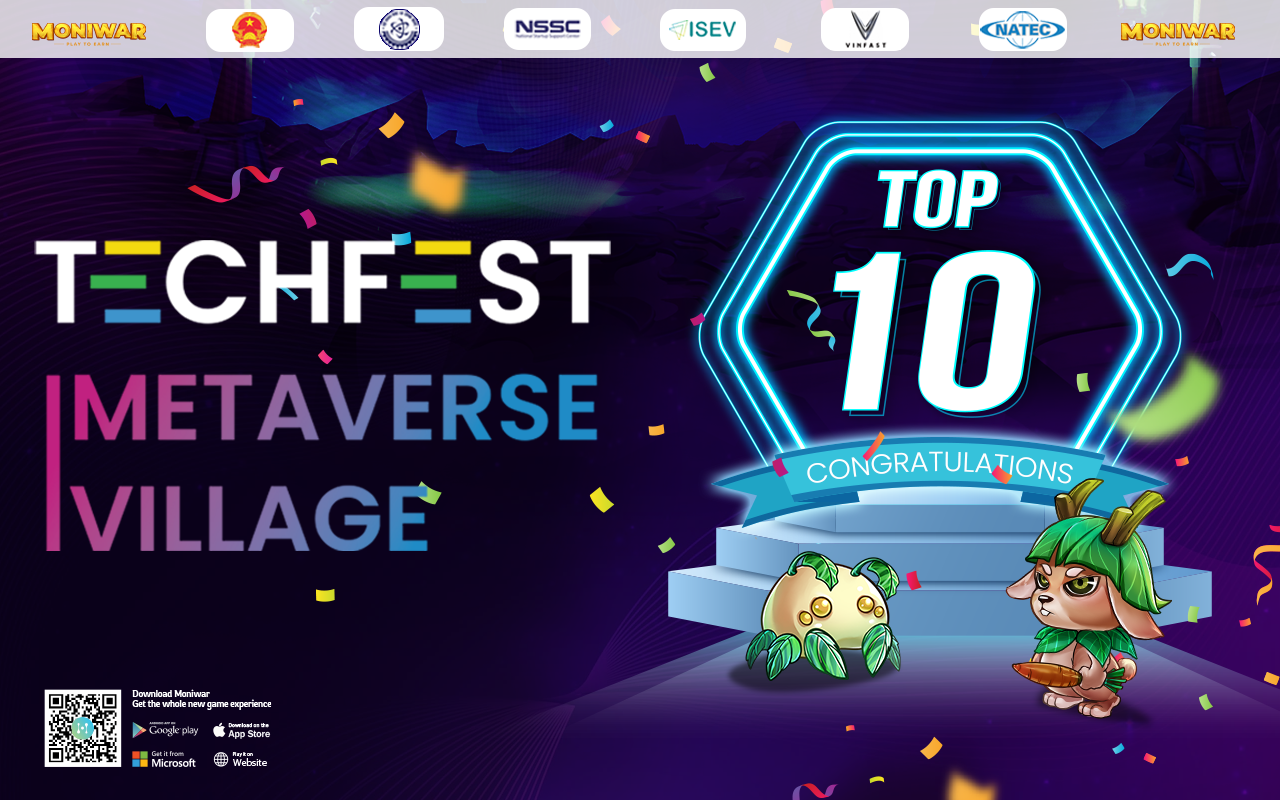 MONIWAR HAS JOINED THE TECHFEST 2022 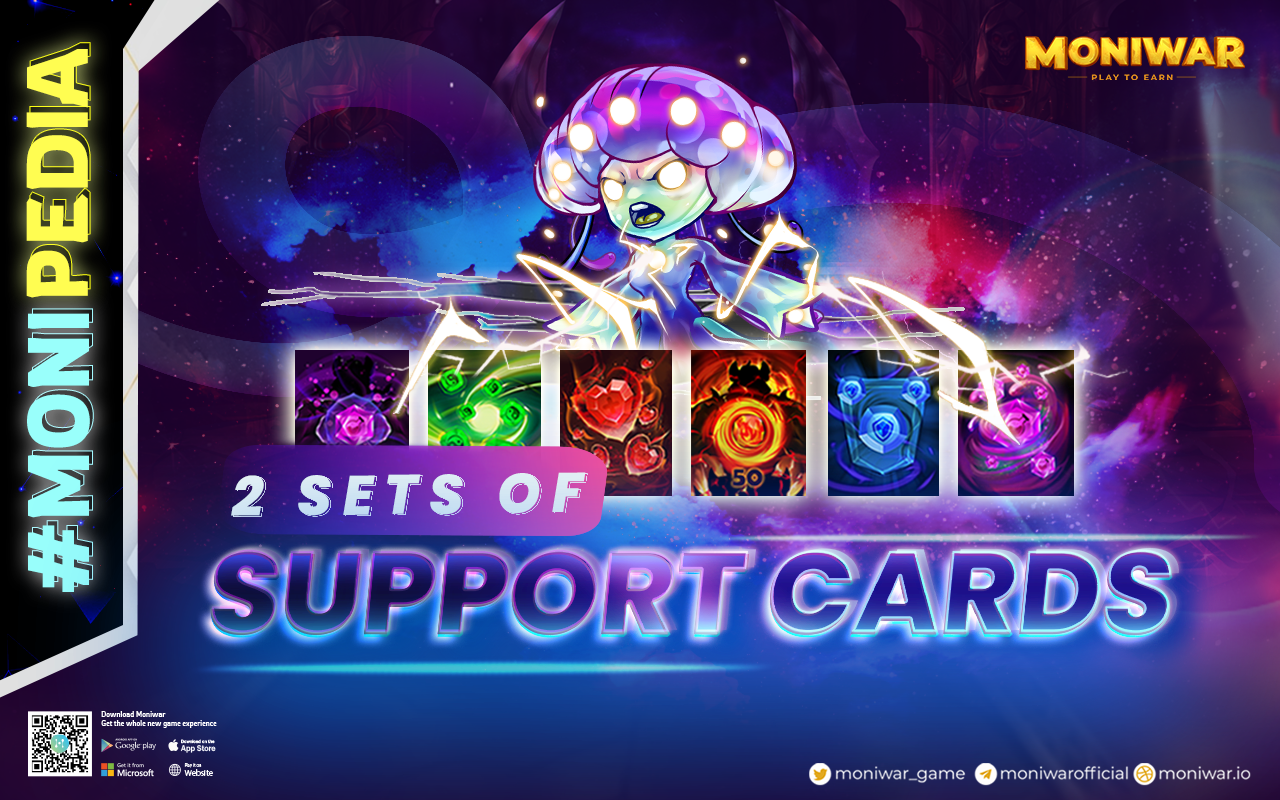