HOW MANY PET DO YOU NEED IN MONIWAR? 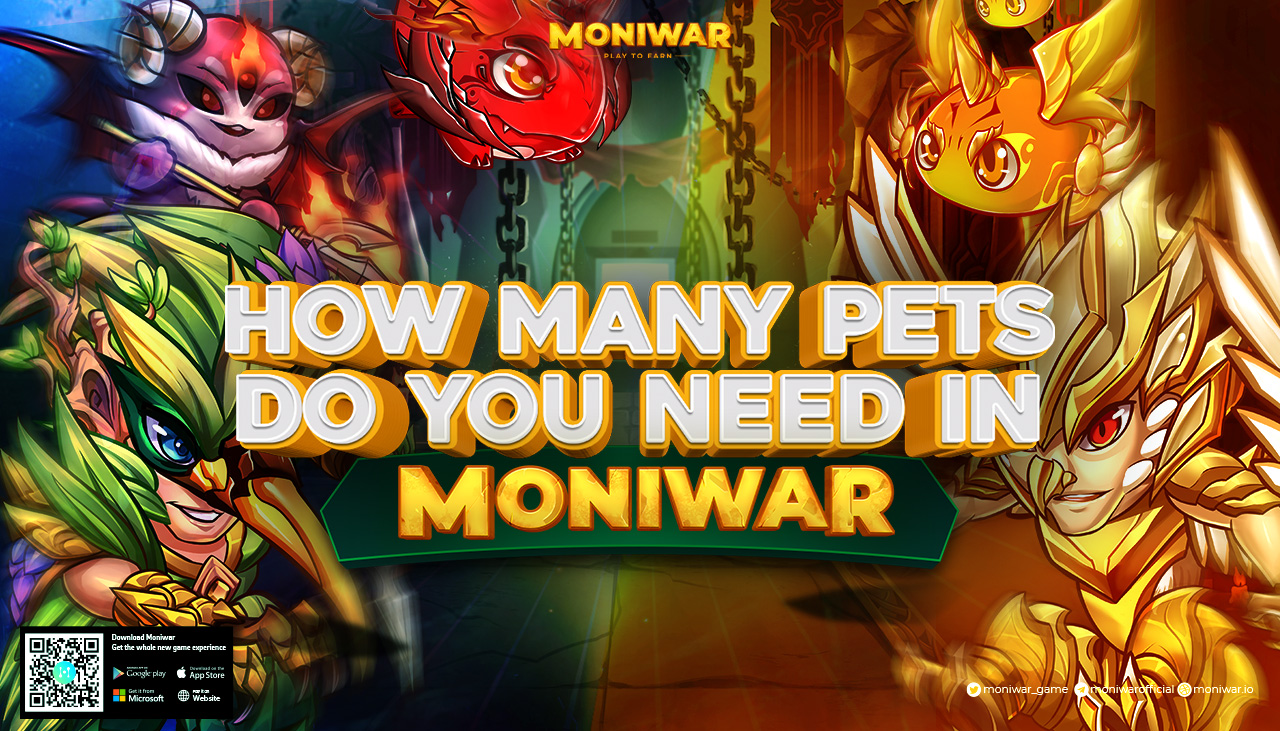 "How many Pet do you need in Moniwar?" This is one of the most frequently asked questions by new players. This article will give you detailed answers.

1. JUST ONE IS ENOUGH

Indeed, you only need 1 pet to participate in all game modes in Moniwar including Adventure, PVP, PVE & Survival. Moniwar's Pets are divided into 5 elements (Hyros, Pyros, Cthon, Axion and Dendro), each element has differences in the strength of the stats resulting in different play styles. These characteristics will become clearer and clearer after you upgrade the pet to higher levels.

There are 3 ways to own these Pets:

However you get your Pet, you can still fully participate in all Moniwar's features and start earning, isn't that great? A small reminder that the Pets given upon registering & airdrop pet will have more humble stats and cannot receive rewards from PVE like other regular pets.

2. SO WHAT'S THE POINT OF GETTING MANY PETS?

Currently, owning many Pets will help you access a huge amount of resources in PVE mode. In addition, to ensure the value of NFT item in the game in general and Pet in particular, the later upgrading features will also require more Pets, and the new game modes will also be more favorable to the players who own multiple Pets.

Updating the new tendency of the market, Moniwar has officially allowed Free2Earn since the update on August 15. With the launch of the Referral feature and the unprecedented Moni Multi airdrop, this is a golden time for new players to join. Don't let this chance slide! 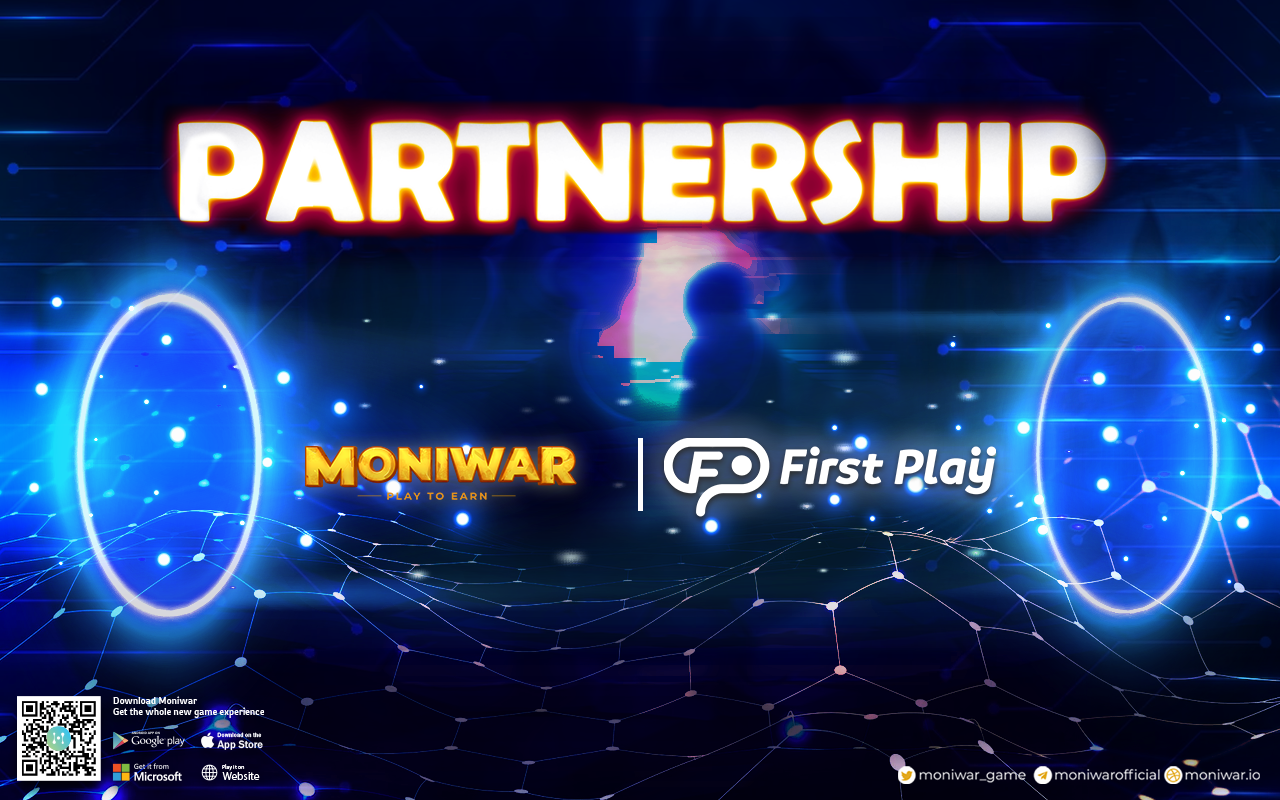 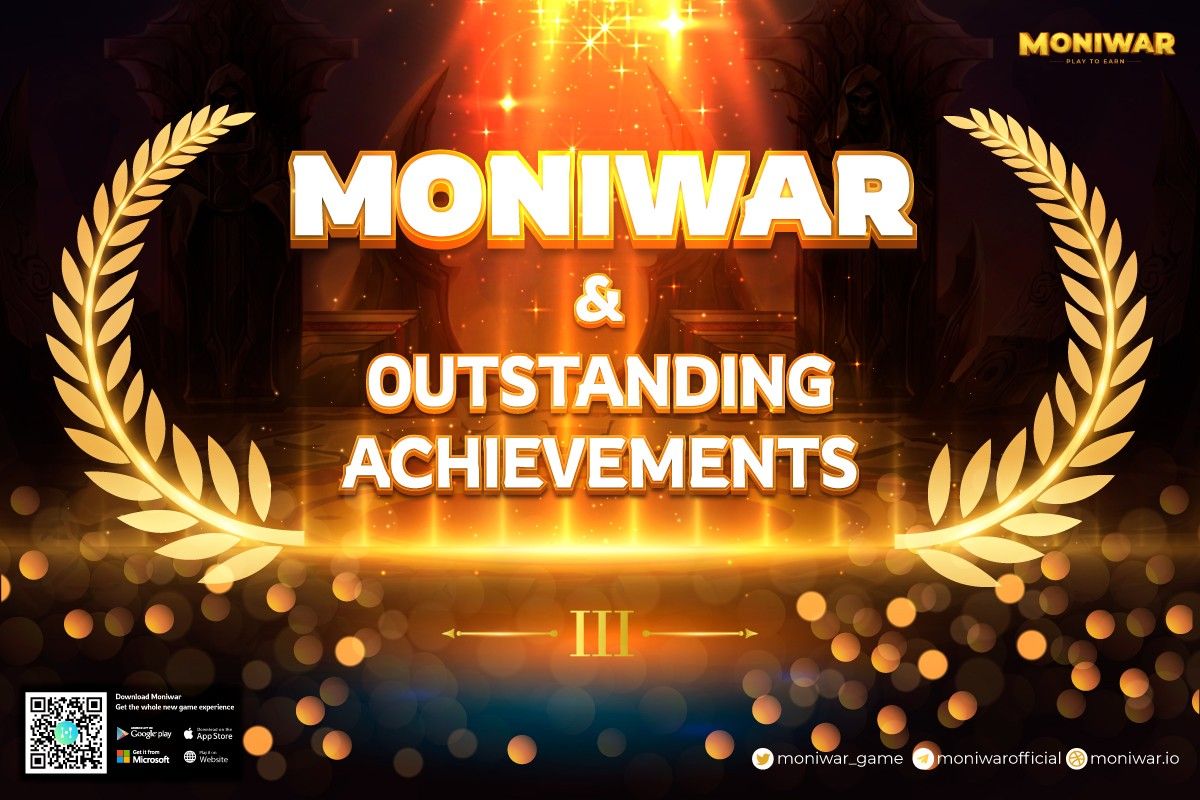 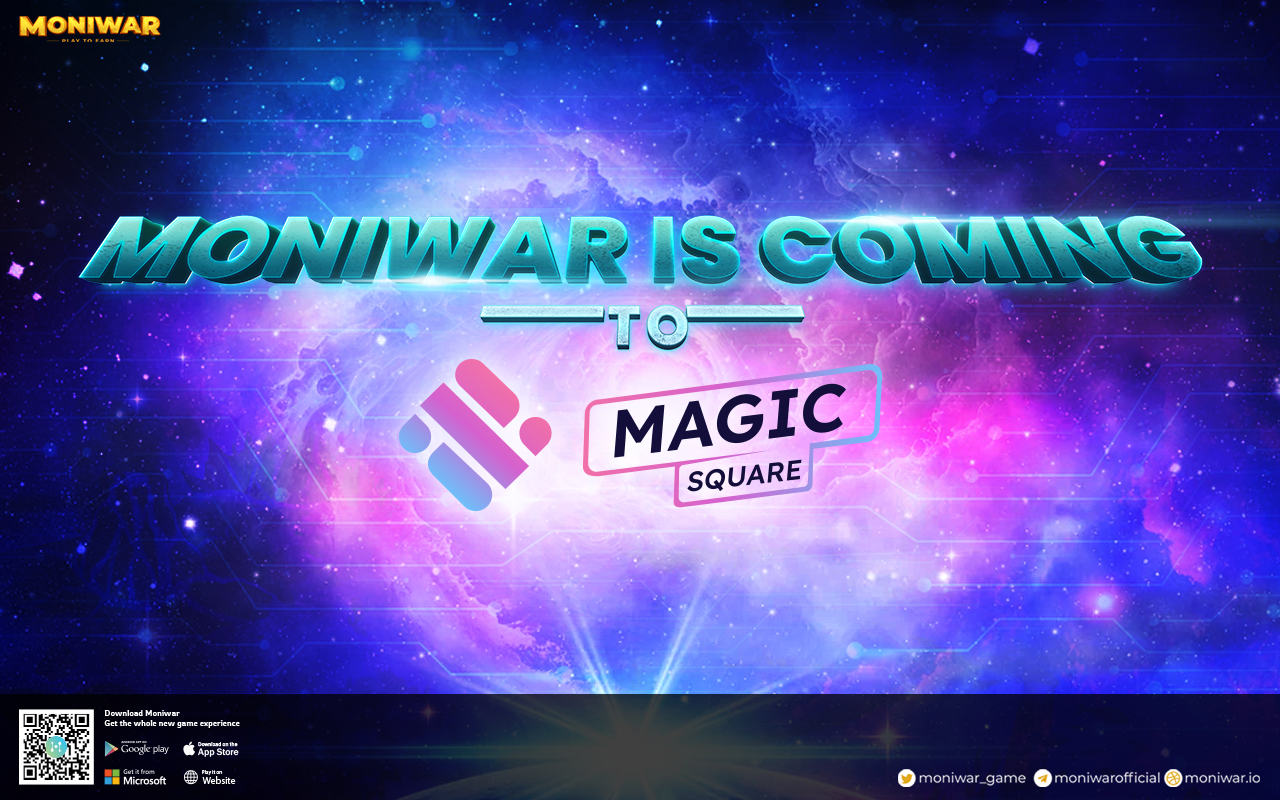